My mom and I were scheduled to go meet a dog in Pismo Beach last Monday, but a series of events delayed our trip.  Sometimes serendipity has a way of intervening on your behalf and I truly belief this was the case in our situation.
In the simplest of words, serendipity means a "happy accident."
Had we gone on Monday this would not be the dog I would have met.
This is the dog we were meant to have.
Meet our new family member Piper.  She is a one and half year old Sealyham Terrier, sister of the original dog I was interested in. 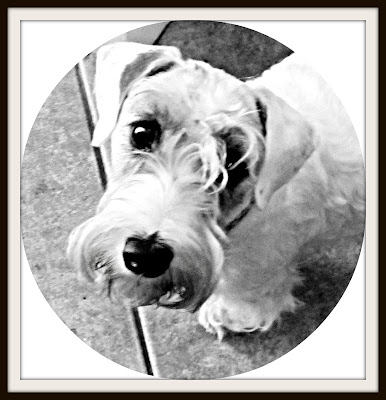 After many hours of conversations with two different breeders.  It was a consensus that this dog would be a better fit for our family.  She's got some spunk.   She is referred to as the "Wild Child" of the liter.  To put it into perspective, Seelyham Terriers are known as the "couch potatoes" of the terrier breeds, just so you don't think I'm adopting an out of control wild dog.
Here she is just after getting groomed.  She already follows me all over the house and sits at my feet while I'm on the computer.  She is so sweet. 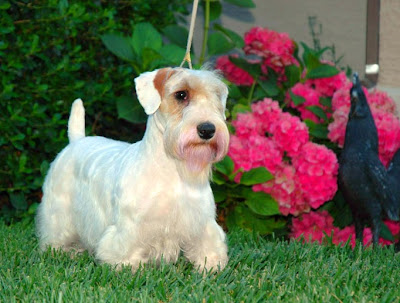 The journey to pick her up started with an over night trip spent in Solvang.  It's an adorable little Danish town on the coast north of Santa Barbara. 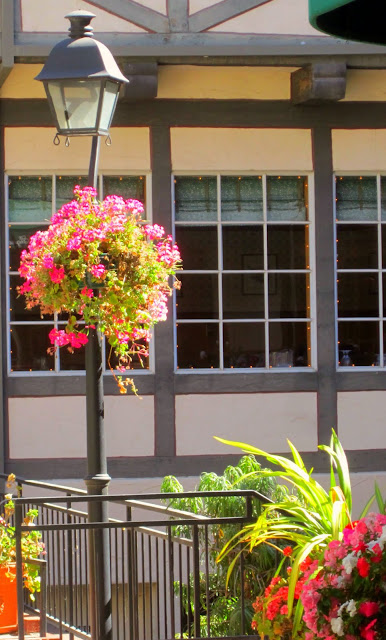 We had lunch here. 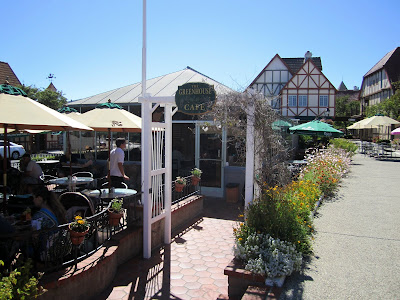 We drove up in the morning and stayed at the Petersen Village Inn.
A very quaint and nice place to stay in the center of all the shopping.

We enjoyed strolling the streets and wine tasting the rest of the afternoon.
It was nice doing a girl's trip with my mom.  I can't believe I didn't have anyone take our picture! 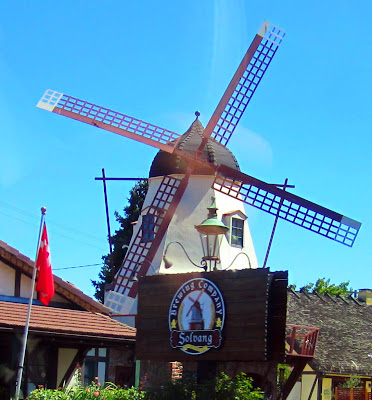 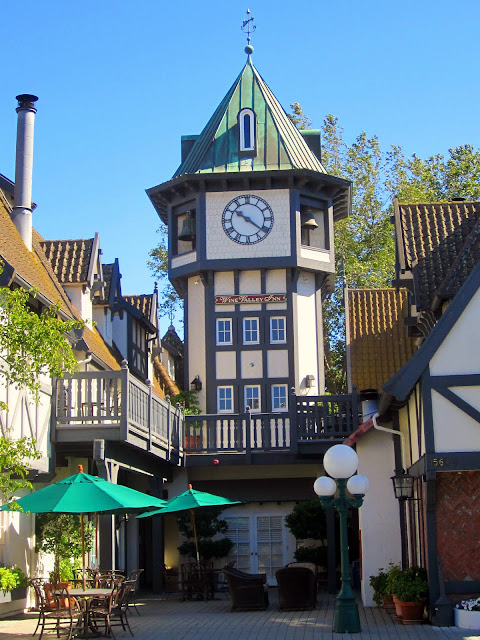 The next morning I drove up to Santa Maria and met Piper. 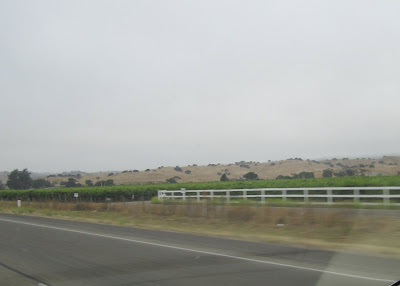 It was a quick 30 minute drive through wine vineyards and rolling hills. 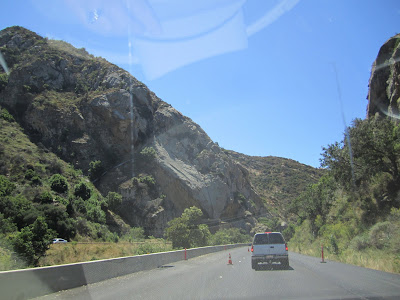 Many of you told me to go with the tug on my heart and I did. I just knew she was the right dog for us.
She was bouncing around like a rabbit when I met her.  This was a dog I could fall in love with. If you haven't heard of a Sealyham you probably aren't alone.  Sealyham Terriers are very rare.  I only recently have come to know of the breed.  They don't shed, they're highly intelligent, great family dogs, and funny.  They were popular in the 20's and 30's.  Alfred Hitchcock used them in many of his movies.  May West, Cary Grant, and Gary Cooper all had Sealys.  After doing some research I decided they were the right breed for us.
Her name was "Sabine," but she didn't come when we called her that and she just seemed more like a Piper to us.  So Piper it is.  Cami stayed home from school sick one day last week and Piper kept her company on the couch.  She's still adjusting to our home and is a little shy.  Her crazy side is starting to peep out every once in awhile.
We took her to a soccer tournament this weekend and she did great, she likes kids, other dogs, AND she likes our bunny Rosie, Yay! 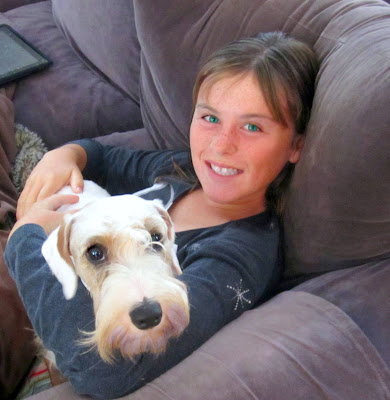 We still miss our Roscoe terribly, but Piper is filling our hearts with love, happiness, and laughter. 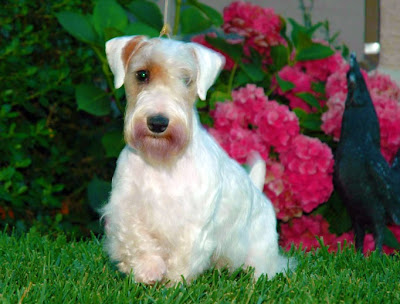 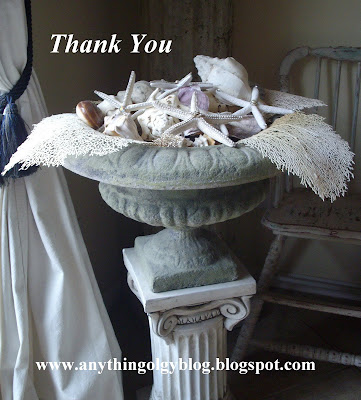